What happens when 2 Black, artistic roommates go to one of the whitest colleges in America? How does it shape your identity? How do you shape the identity of those around you? The B Dorm Podcast is a crisp and edgy headlong dive into what it’s like growing up on one side of our Nation’s socio-economic color divide – and what the transition into a new alien world is like.

They’re heavy topics, but presented in a way that is lighter in nature, finding humor in the pain. The hosts have taken different paths since 2000/01 when they graduated – and so has the nation. The B Dorm Podcast will discuss the roads that they chose and the ones not taken, the dreams they chose to defer and the ones deferred for them. There are also some stories about some of their wilder experiences, placing them in context with contemporary concerns. The hosts talk about everything from midnight snacks to throwing stacks, and wade into the deep end at times to discuss social justice and politics as well.

It’s a nostalgic look back. But it’s also a brave look ahead. Fun is back. 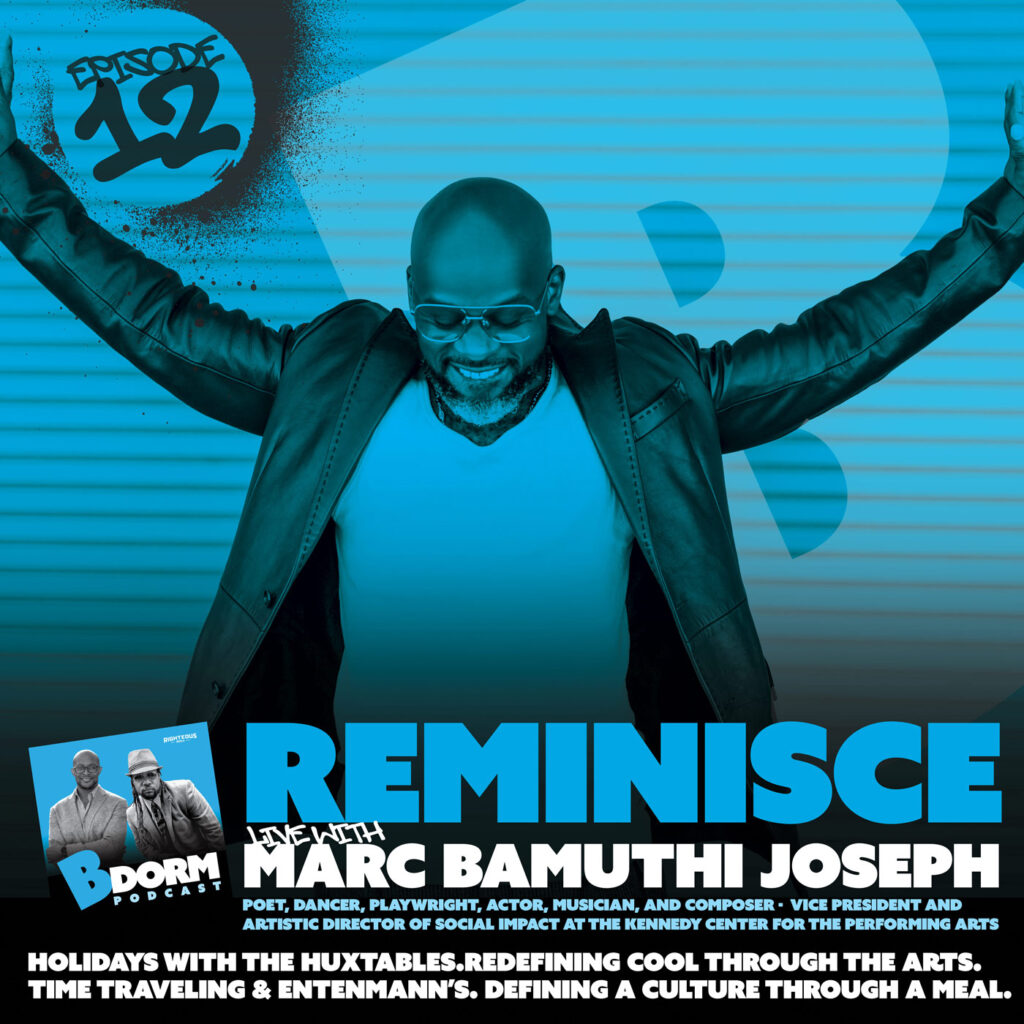 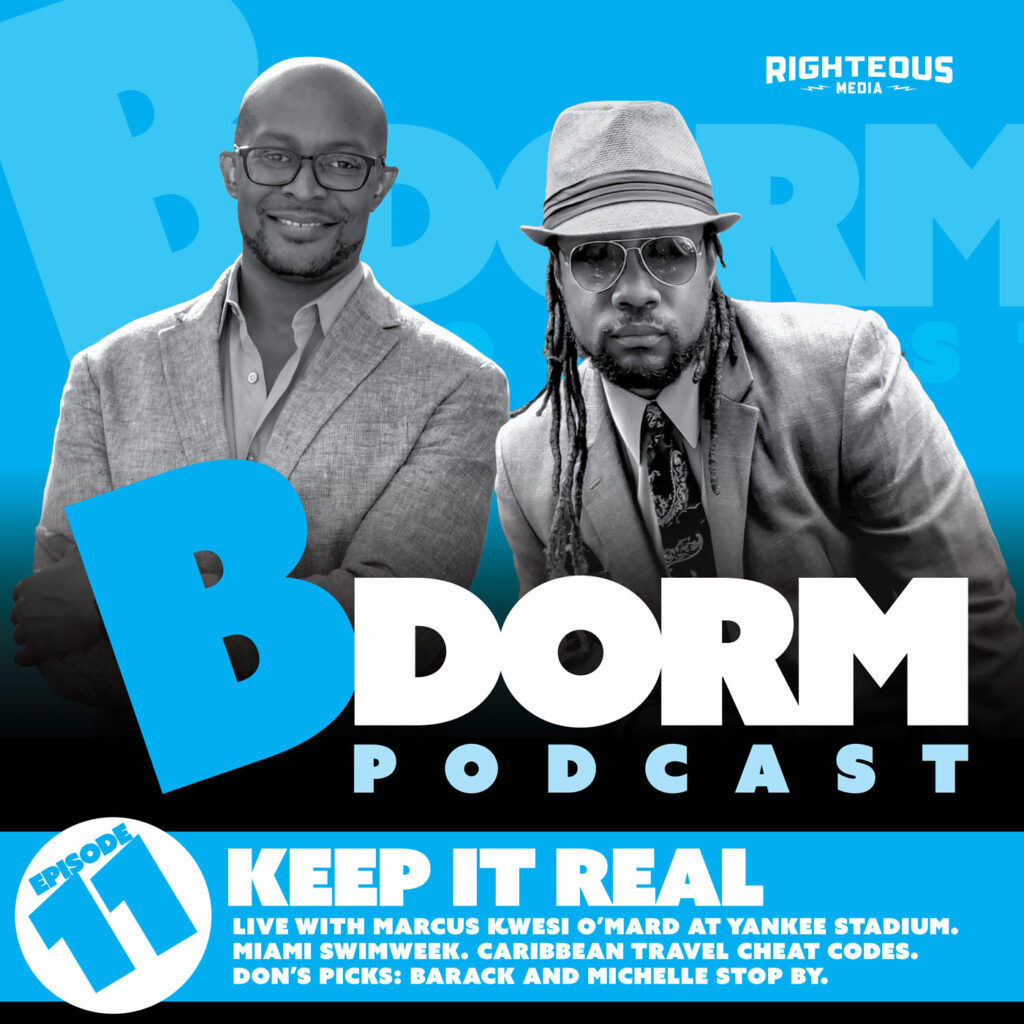 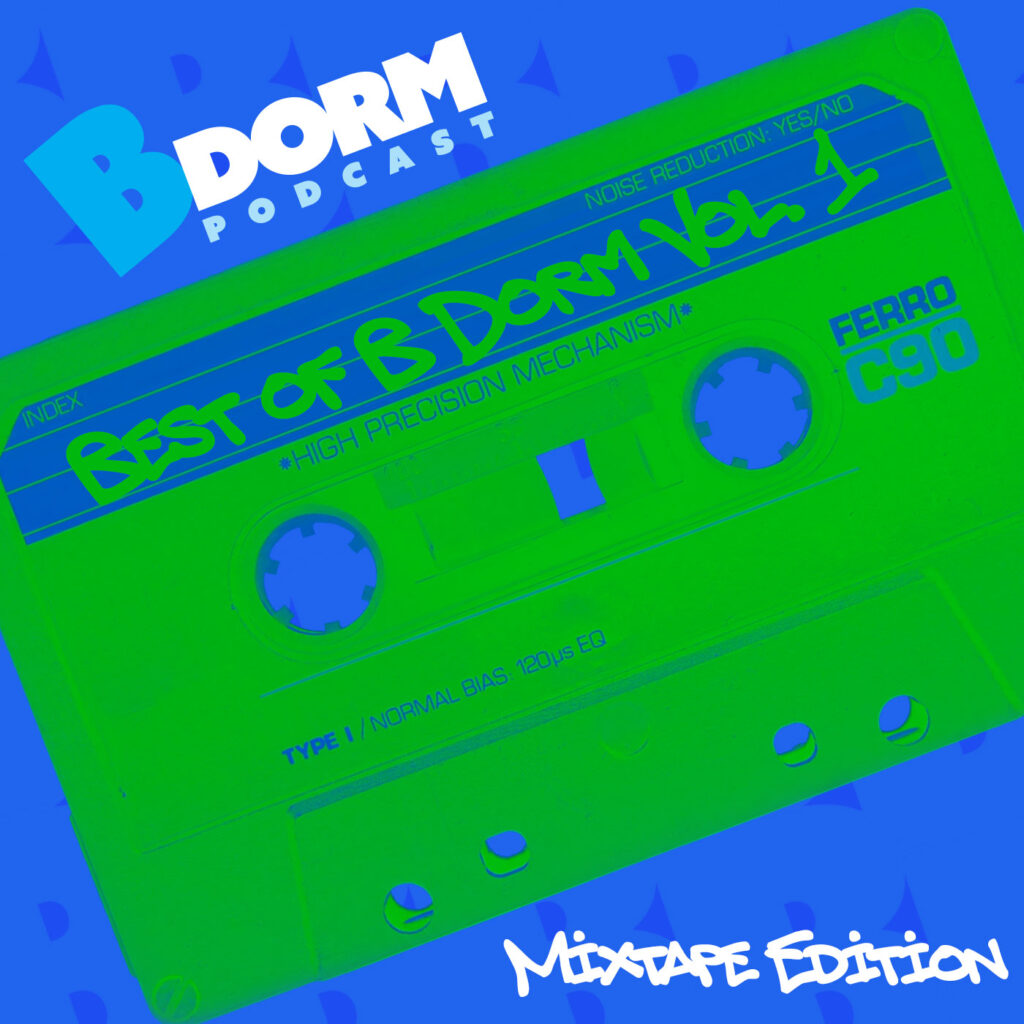 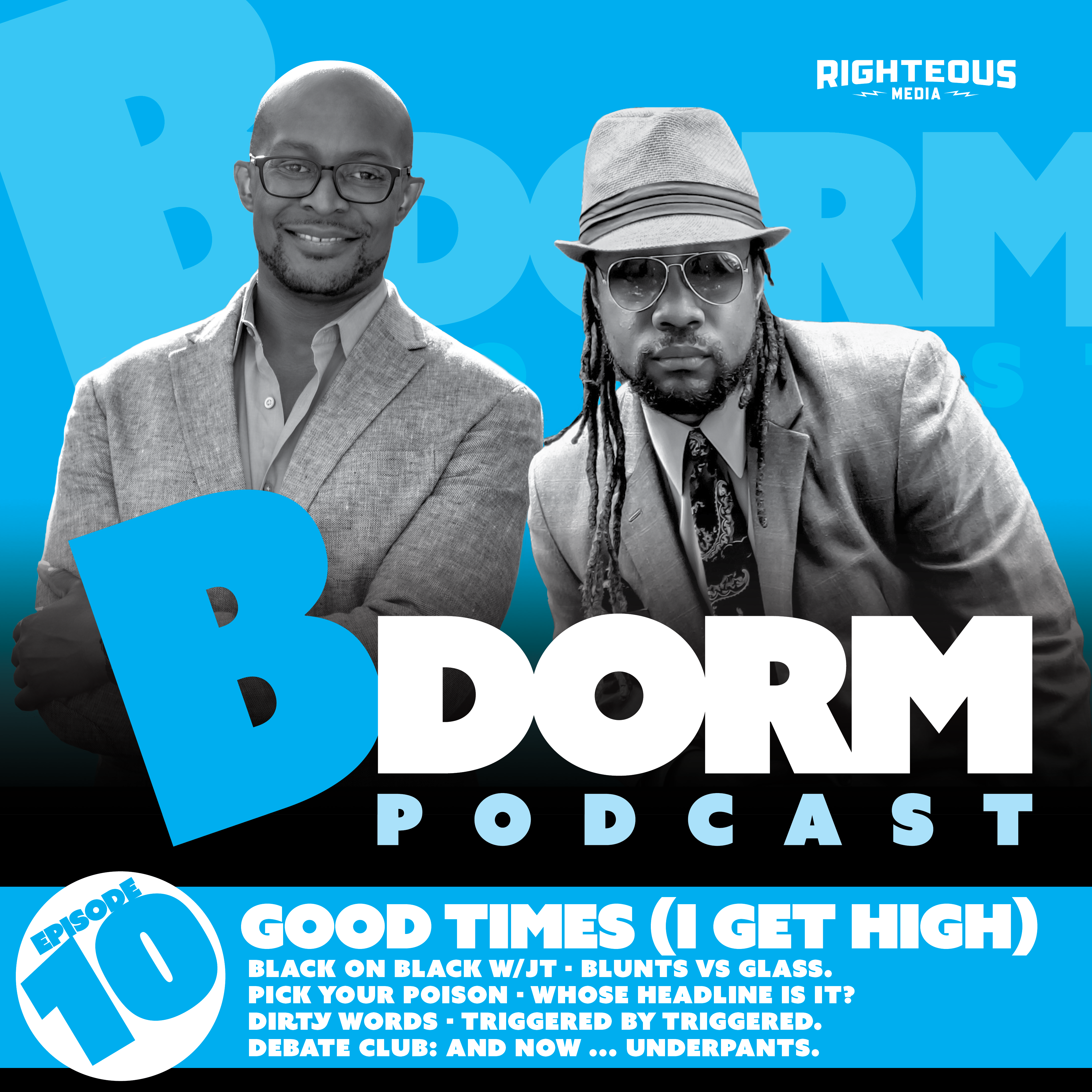 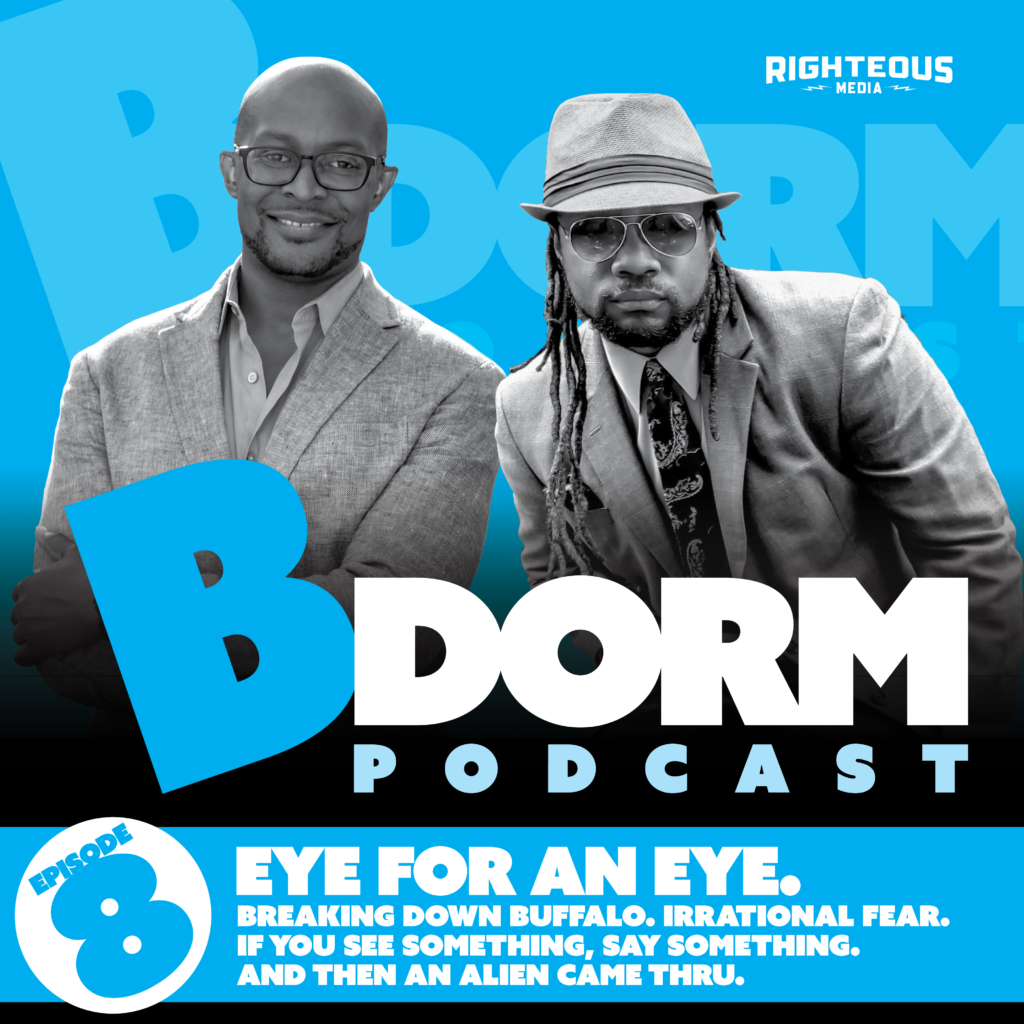 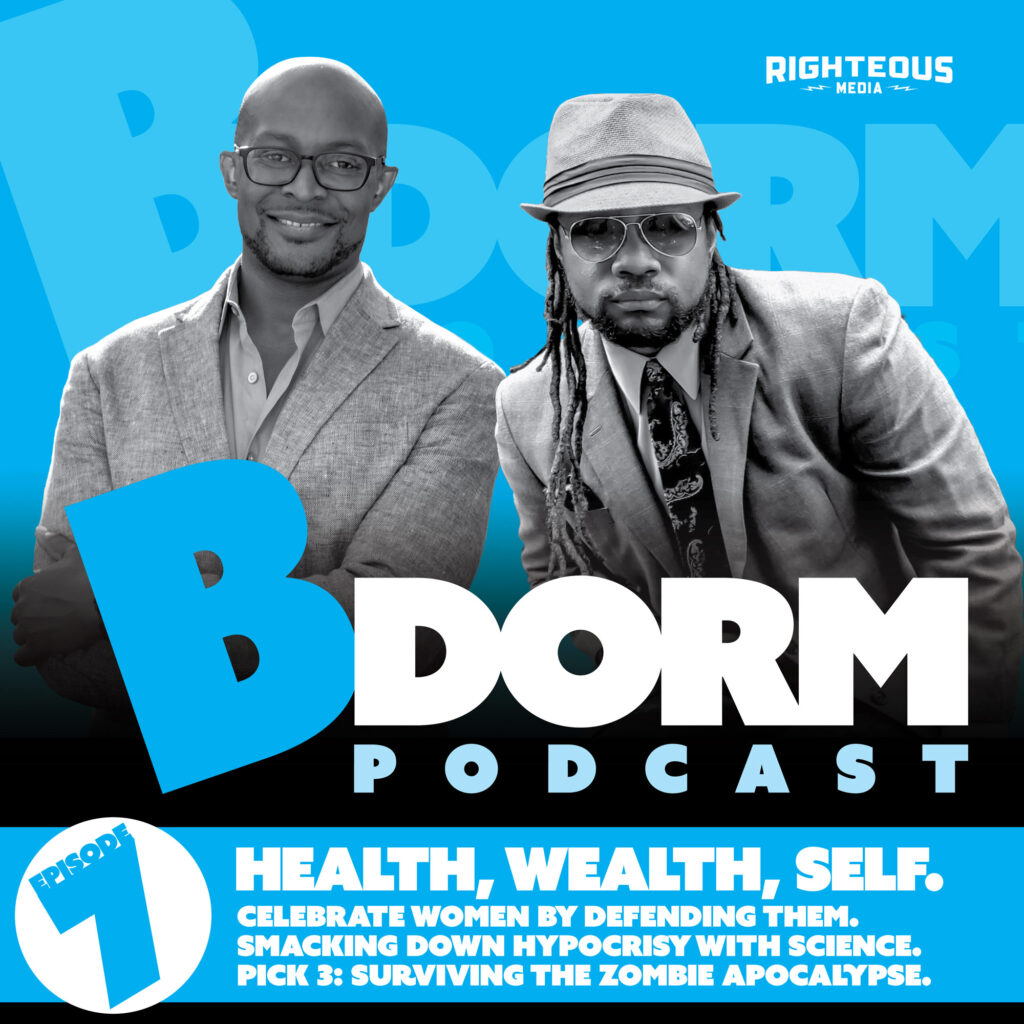 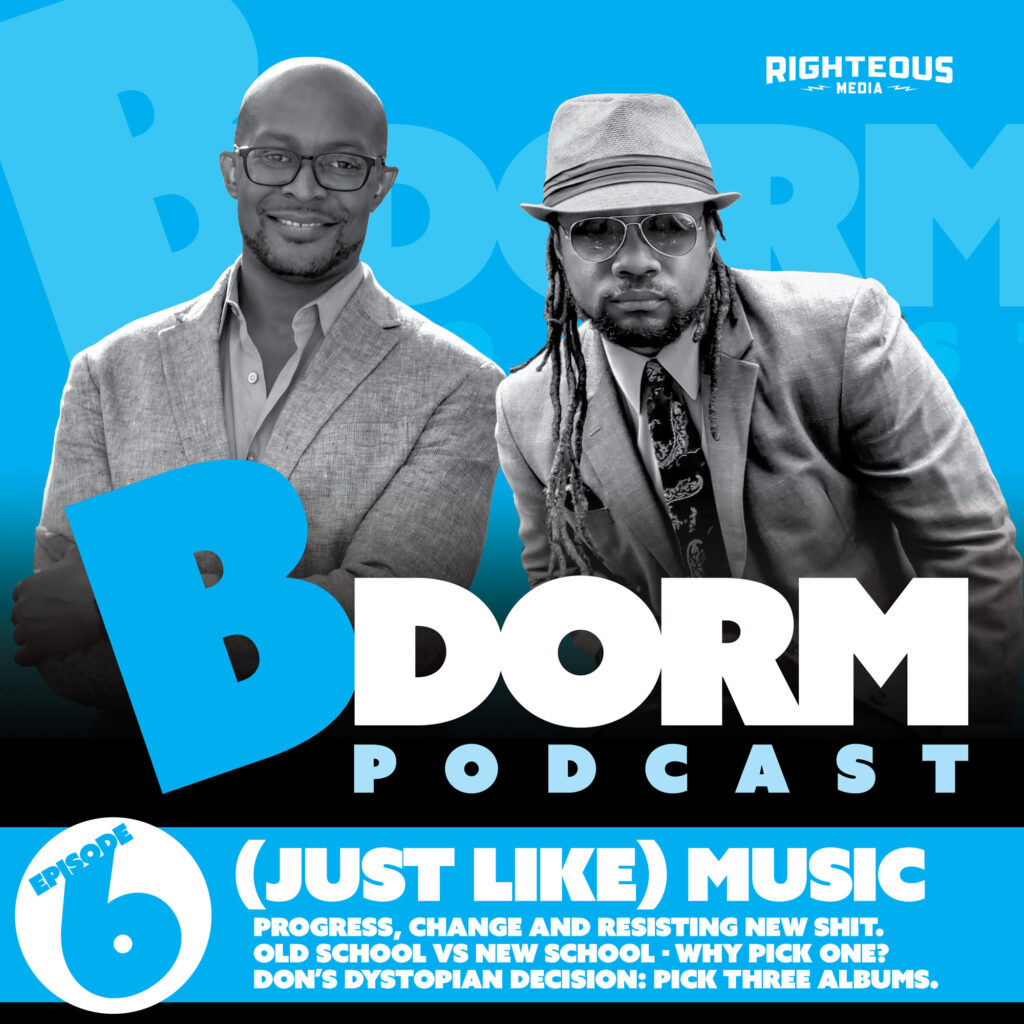 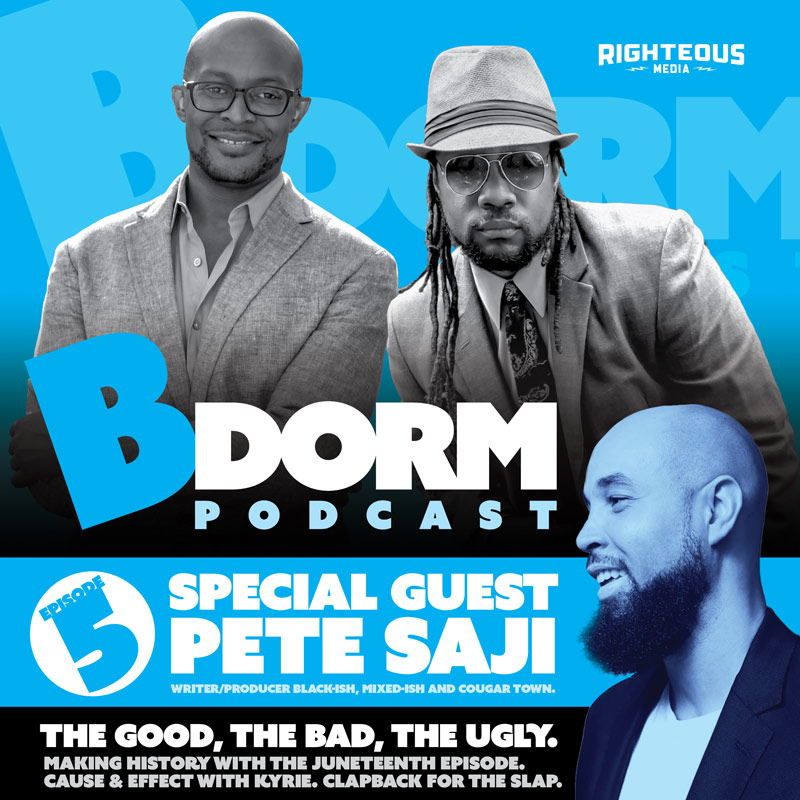 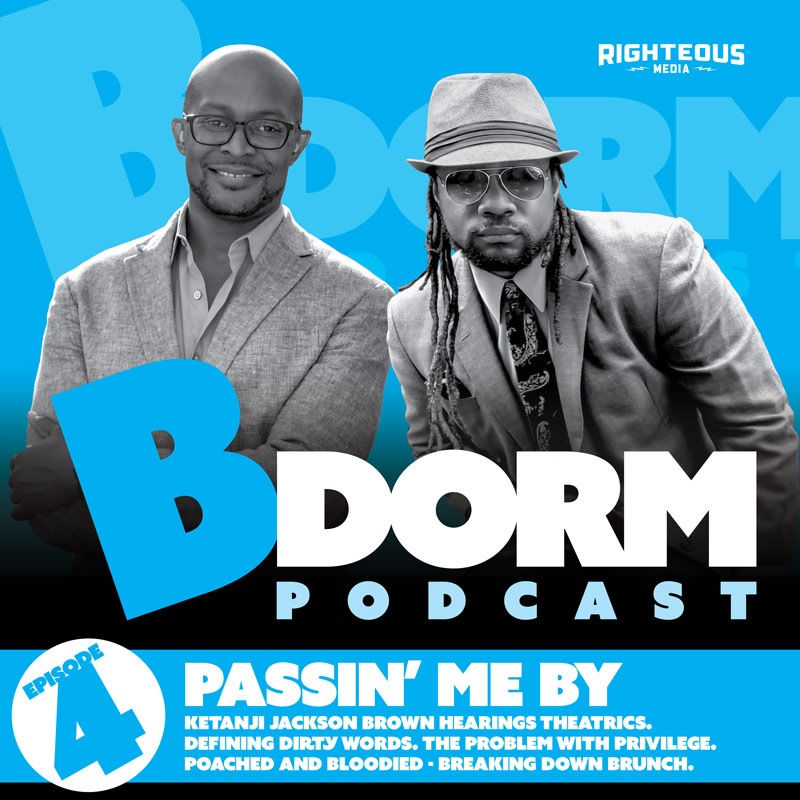 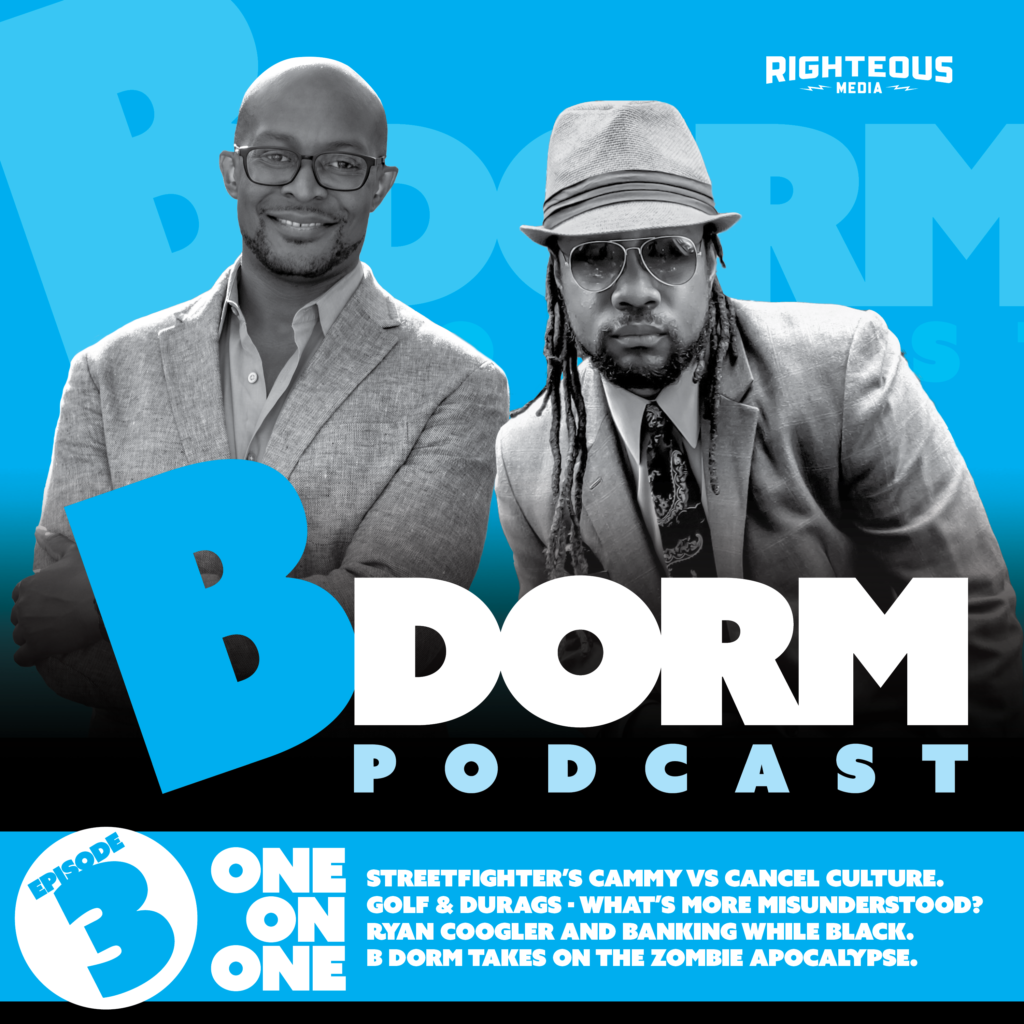 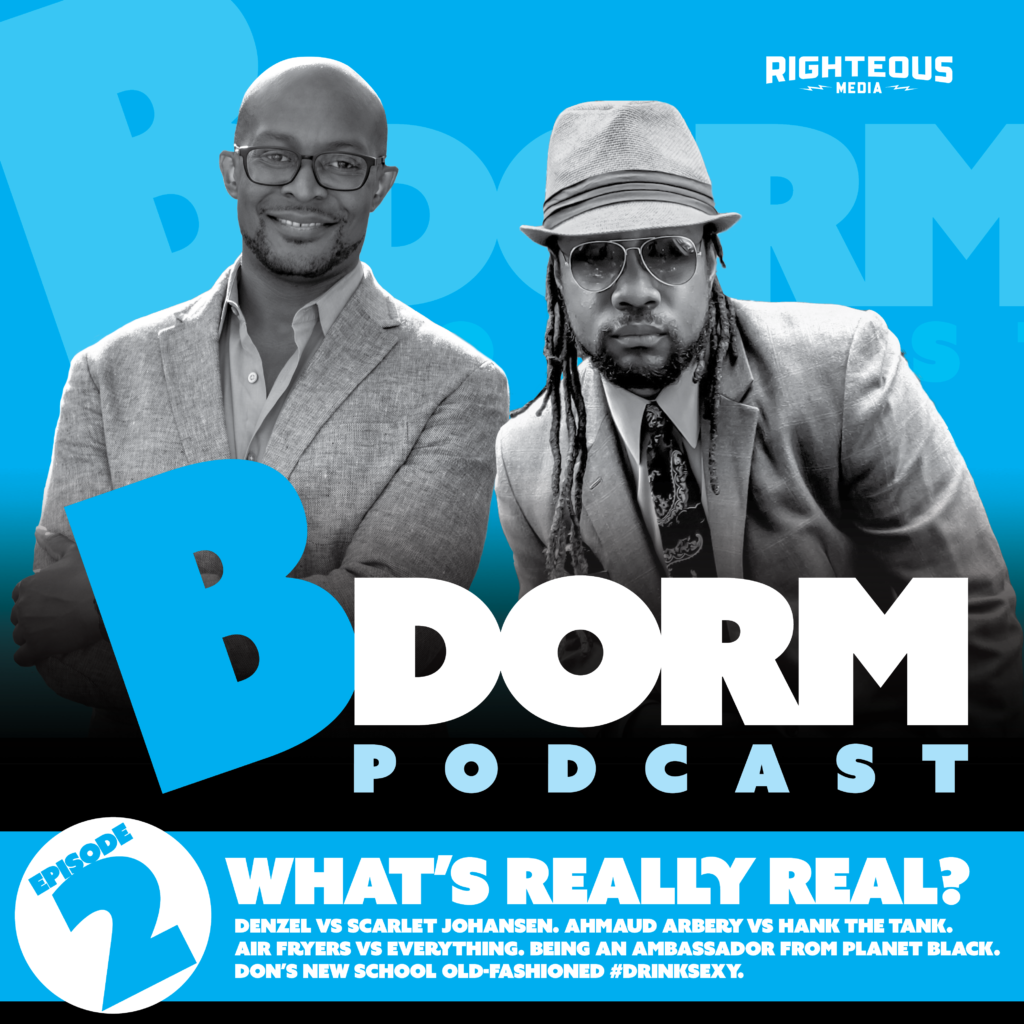